While I love love love sunshiney pictures like this one: 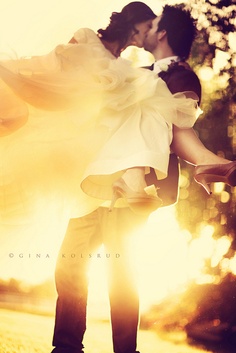 Sometimes the light is just not on your side.... However these super smart photographers have come up with their own lighting involving fireworks.... 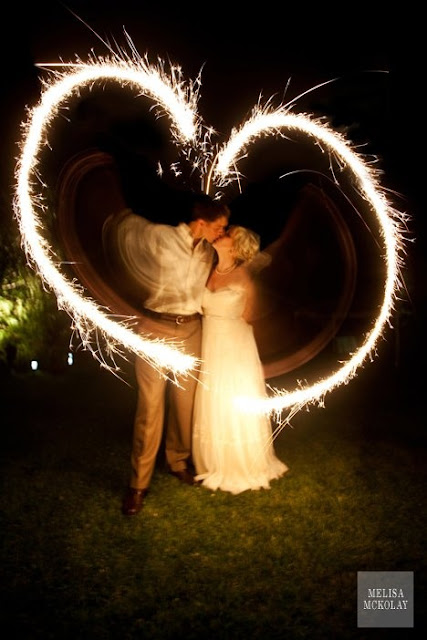 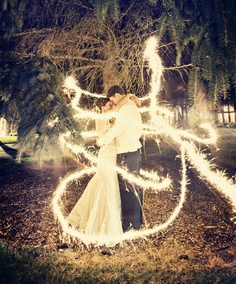 how pretty is this? 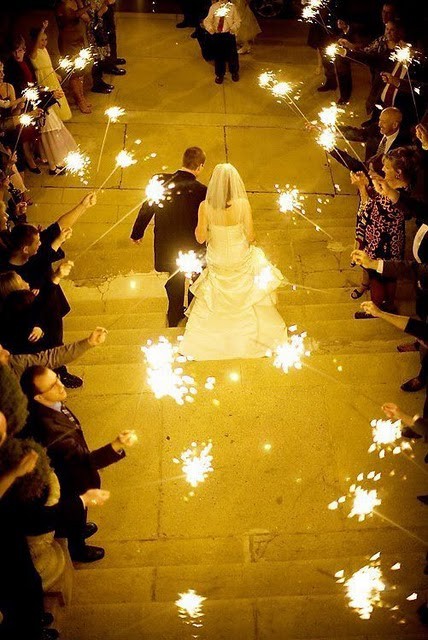 A great way to end the wedding!

I have been following this fantastic photographer called The Wedding Filmer for a while now. The brainchild of ad-filmmaker and producer Vishal Punjabi, the idea was born when he and few photographer friends shot candid footage at his own beautiful garden wedding last summer. As he edited the priceless, raw emotions they had so tastefully captured and converted it into a 2 part short film with a trailer thrown in, he was flooded with requests from friends and cousins to recreate the same magic for their weddings.

This is an image from his wedding... love what he has done with the fireworks....!!! 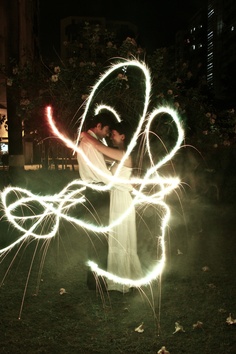