So recently Aadi and I were gifted the Mac Air.... Oh my freaking God!!!

Its the thinnest sexiest laptop in the world.... If there is one thing the apple guys know is to design....

Their design sense is just way to spectacular....how user friendly it is i'll only know when I use it!! The hubby has taken it back with him and I'll only get to use it in ten days.....

Initially I wasn't too happy with my Mum's mac... everything is just the opposite of  Microsoft right? And since we studied computers we were using the regular microsoft software we are just so used to it.... So the mac was just annoying!!!

But this trip I have used mum's laptop A LOt!! he he... and I've grown to like it... most people had told me that the more you use it the more addicted you get to apple products.... well to them I say... the design is so awesome I'll be addicted to them anyhow!!!

But before I ever got any apple product I was drooling on these that I found on Pinterest.... I don't know how real they are... but they are just products you have to have!! 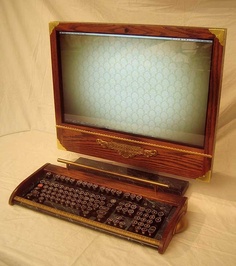 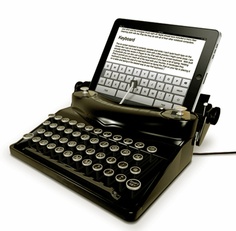 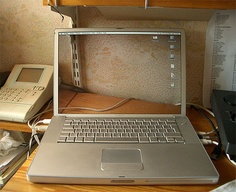