I have always been in love with my name!

it means "more brilliant than jewellery"

Now how pretty is that?!! It's a Sanskrit name, my dad put two words together and came up with it...

I was always so proud of the fact that my name was so unique.... no one had it.... except my dad's friends daughter.... He loved my name and me.... so when he had a little girl he told my dad he would be using my name!!!

Then there was this uncle in my family from the other side... who also named another niece of his alishka, but unfortunately told her family that the name meant a bee!!! poor thing.... she has such a pretty name and she says "it means a bee!!"

Recently a friend asked me if she could name her baby, if it was a girl, alishka and I very gladly said yes!! She sent me a picture of her baby girl who is just adorable!!!

So personally i know three alishkas which isn't so bad until i decided to google and search for alishka on facebook...... DISASTER!!!

The number of alishka's that exist is crazy!! There are russian alishkas, middle eastern alishkas, african alishkas, north european alishkas..... but the maddest is when the search results came up boys called alishka!!!

That was just way too heartbreaking!!!

A few days ago a friend of mine liked this page "The Happy Page" (yes lots like my own page: Happy People.... bet they cursed us for taking the name!!) speaking of which they sketch these amazing "happiness is......" sketches for people.... and this friend of mine who also has a lovely unique name put this up: 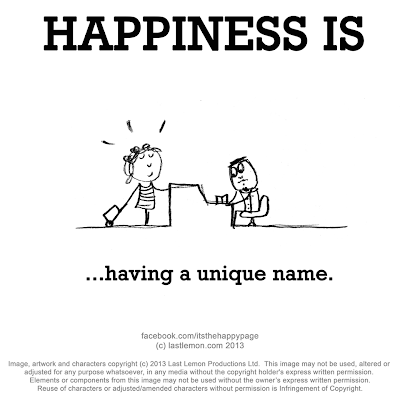 well narcissistic as i am... on Pinterest I have this entire board dedicated to... no not me... but in a way to me... to beautifully illustrated "A"s 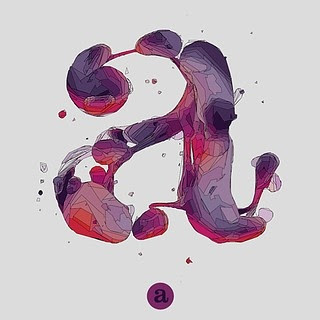 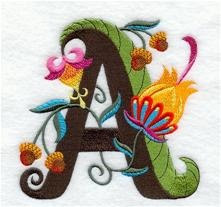 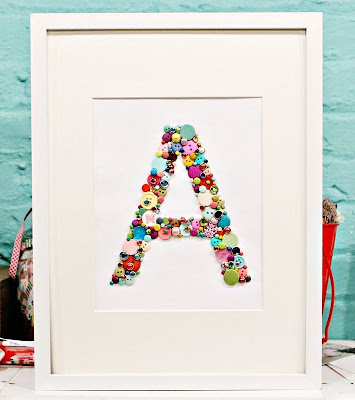 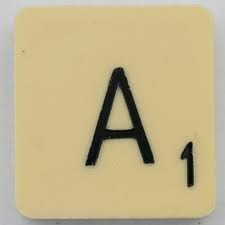 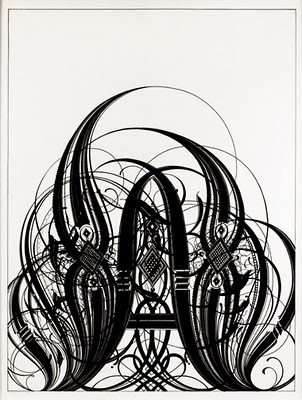 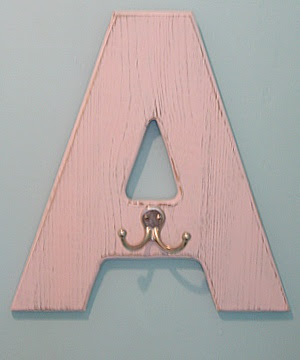 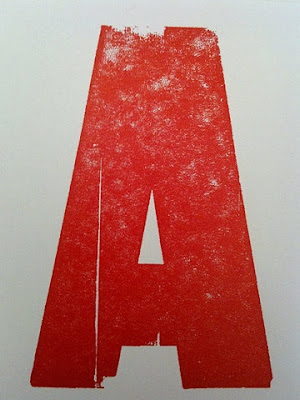 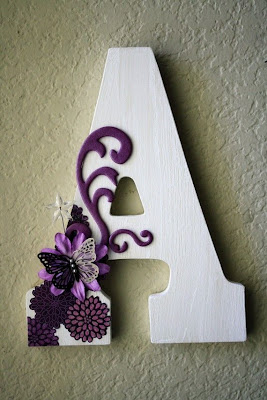 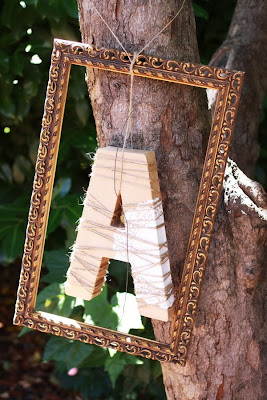 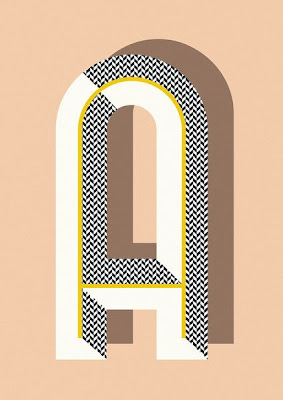 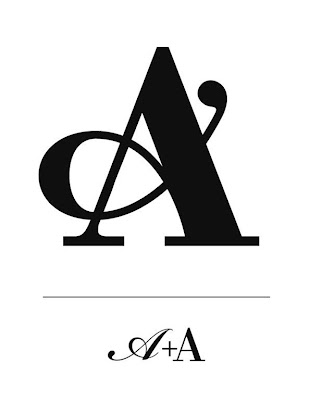 I guess as many alishkas there are in the world those many fonts are available too!!!

Email ThisBlogThis!Share to TwitterShare to FacebookShare to Pinterest
Labels: Notes About Me